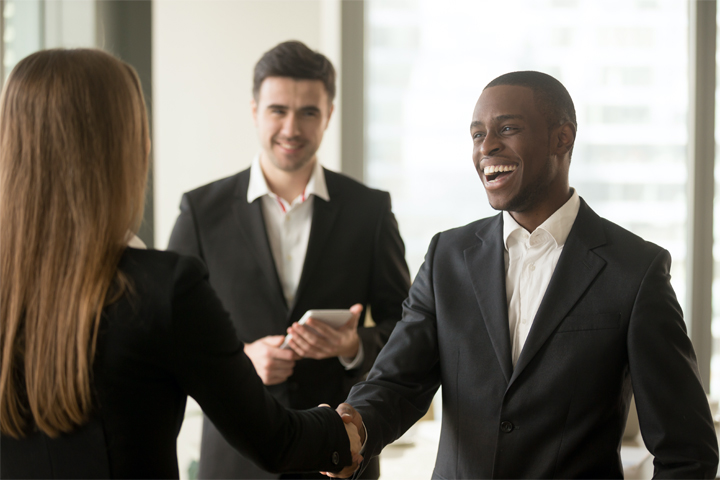 These leadership traits require character, and character is what gives leaders the propensity to be truly excellent. Leaders who lack character are likely willing to put themselves over the organization and their employees, and no matter how sparkly their personalities may be, these leaders are destined for disaster. Their falls from grace can be mighty — recent examples includea business owner who allegedly gambled away $9 million he received in emergency government loans earmarked for his employees and another who used his Paycheck Protection Program funds to pay off his own mortgage instead of ensuring the financial security for his employees.

Self-interest does not a great leader make. Embrace having character — it is your integrity, hard work, and interest in helping others that will carry you to leadership excellence and earn the respect of your colleagues and employees alike.